Ibou Ndong is from Dakar (Senegal) and lives in NL since 2014. In the past 15 years Ibou developed himself into a an exellent Djembé Player. He was born in the ghetto of Dakar called Medina which is full of life and artists.There he got influenced by his friends that were playing Djembé, giving him a lot of energy and enthusiasm for music.

Then he entered “Centre Culturelle Blaise Senghor” and subscribed to be part of the Ballet as to perform with the company. Later he also took part in another group called Asico and several Raggae bands as percussionist.

Since his arrival in Amsterdam he starting sharing his quality with others, giving workshops and playing on Jams, Festivals and Gatherings all over the Netherlands and Belgium. 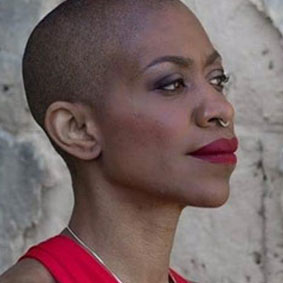